Mirror’s Edge, a new 3G for the iPod Touch and iPhone has been announced today by EA. It’s going to be similar to the console and PC counterpart. The game consists of 14 levels, it describes them as “fast” and “fluid”. It’s expected to be available in the App Store in January of next year. 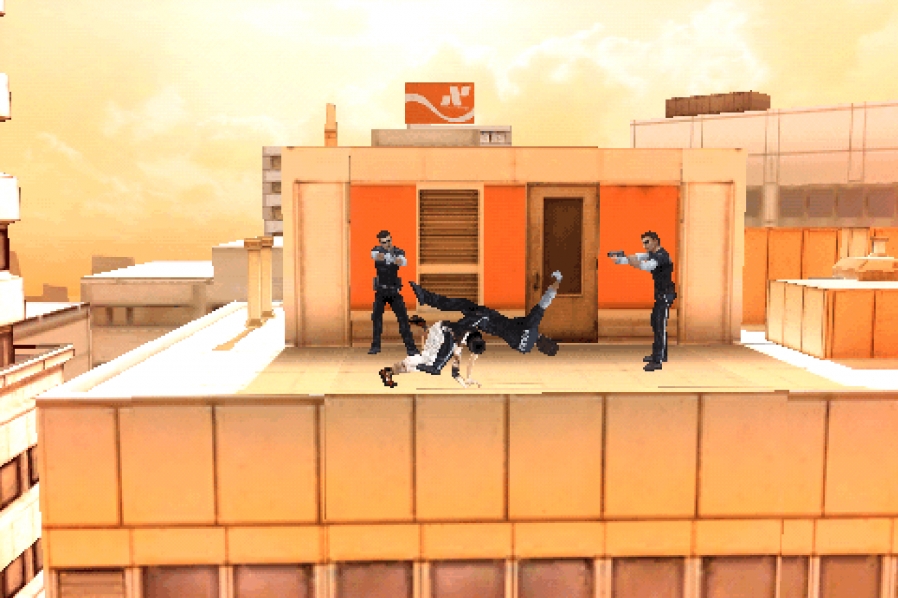 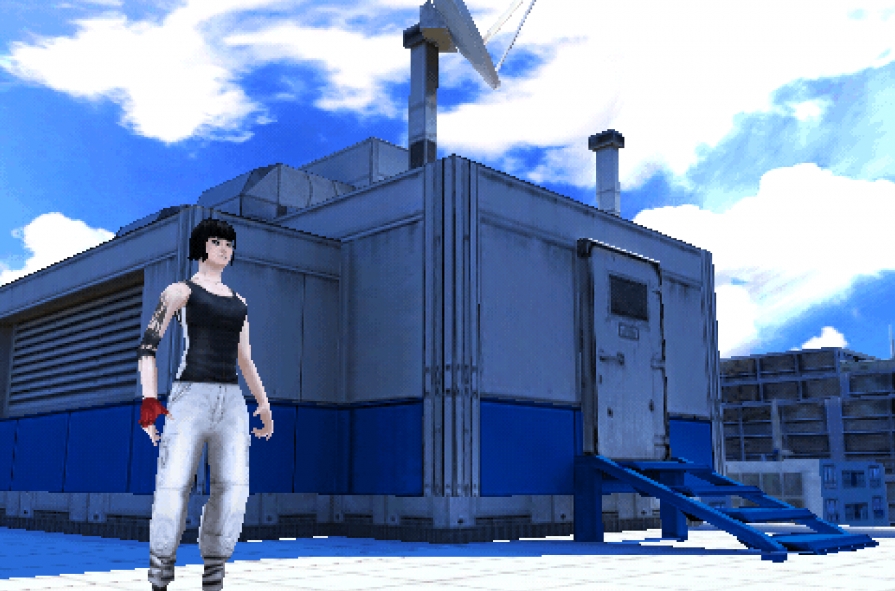 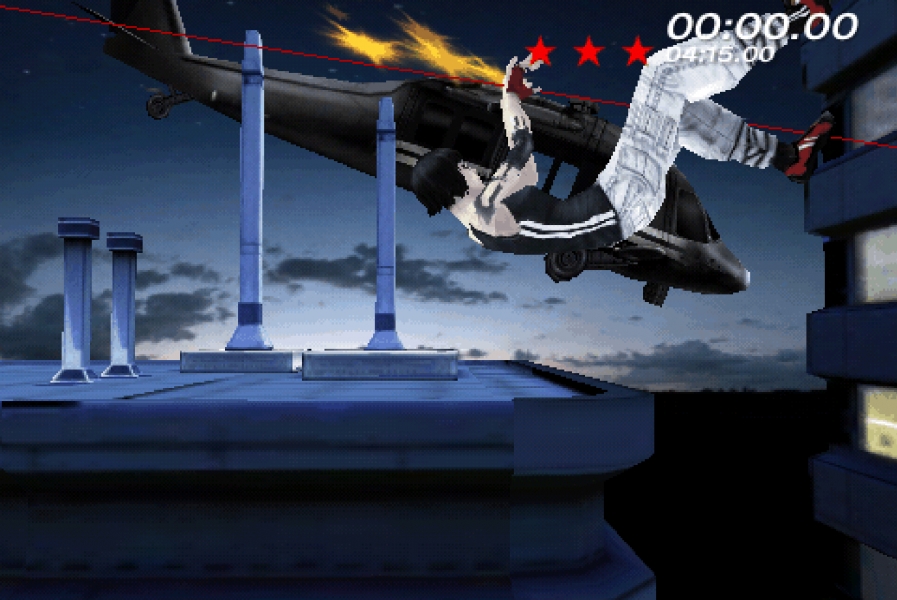