How To: Get Netflix Picture in Picture Mode on Pre-iOS 9.3.2 Devices

After Apple announced Picture in Picture mode for iOS in iOS 9, it has become a extremely useful feature for those who like to multitask as they work on their iOS device. Most entertainment apps finally caught up over the following months by adding PiP support to their apps, however Netflix still didn’t offer this feature, albeit more difficult as they weren’t using the stock iOS video player. This all changed today when Netflix announced their latest app update with the addition of PiP but only for devices running the latest 9.3.2 firmware. Knowing that the PiP APIs were introduced back in 9.0, I decided to take a look and see if this version restriction can be bypassed and it can for anyone running a jailbroken device.

If you are running a jailbroken device then following these instructions should enable the feature for you without any issues, however as always follow the instructions carefully and any damage caused is entirely your responsibility. This has only been tested on iOS 9.1, but should work on any 9.x firmware. 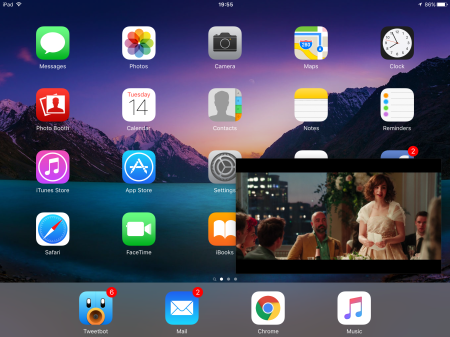 Why the iPad mini isn’t retina

After the official Apple event announcing the new iPad mini on the 23rd, a lot of people have been slightly disappointed by the fact that the iPad mini doesn’t come with a retina display. This doesn’t mean that in future there won’t be a retina iPad mini in future but here’s a few reasons as to why Apple may not have decided on a retina ready iPad mini.

First of all and perhaps the biggest issue would have been price, the mini retails at £269 in the UK ($329 in the US) which although is higher than some of the competing tablets in the market, it’s at a low enough price that it appeals to a much wider audience sporting it’s lower price tag. If Apple would have included a retina display this itself would have pushed the price up considerably, making it less accesible to people due to the higher price tag. In a years time, the screens themselves and process of making a retina iPad mini will be cheaper and therefore a much more viable option for Apple. 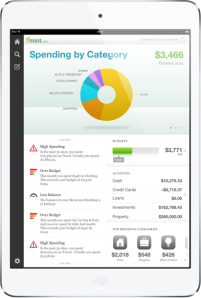 Due to the screen size being 7.9″, rather than the bigger 9.7″ the resolution of the screen could be lower to have the same DPI (Dots Per Inch) as the current retina iPad and therefore qualify as a retina display. The retina iPad comes with a resolution of 264 DPI compared to that of the mini at 163 DPI. However although it has the same resolution as the iPad 2, it’s actually got a higher DPI due to the smaller screen size; therefore text and images will look sharper on the smaller screen. With the resolution being the same as iPad 2 this means that there is no wait for apps to be made ready for iPad mini, all the apps that work on the iPad and iPad 2 will work out of the box with the iPad mini, making it easier for both developers and consumers.

One of the things that come with the smaller form factor, is a smaller battery. The iPad mini comes with a 16.3W battery, in a single cell design which itself takes up most of the device. If the device were to ship with a retina display it would need a much bigger battery which would mean the device would have to be either thicker, or bigger; which would affect the idea of it being ‘mini’. The mini still manages a 10-hour battery life, which the retina iPad manages with a 42.5W battery. The CPU in the mini is a dual-core, the same as the iPad 2 however the retina iPad comes with a A6X CPU, which is powerful enough to drive the retina screen, the A5 however wouldn’t be able to offer the same experience.

As with all Apple tech, each revision of a product line brings improved specs and I have no doubt that perhaps next year we will see a retina ready iPad mini, the components and technology behind the device will come down in price and hopefully there won’t be too much of a price increase next cycle. 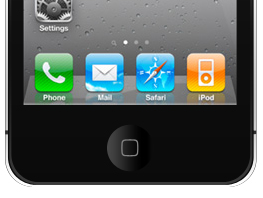 One of the most notable issues over time with iOS device users is that after months of use the home button becomes un-responsive, it affects all iOS devices over time and can affect some more than others, generally based upon the use of the device. One way to fix it would simply to return it to Apple and get a replacement, if your device is still in warranty and they allow you to exchange it. However as it’s a mechanical part they may not replace the device itself.

A simple way that fixes the issue for most people, is something you can do yourself and all you need is your device itself. Following these simple steps will in most cases fix the problem and makes your home button a lot more responsive. 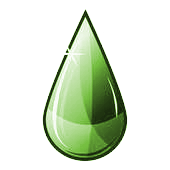 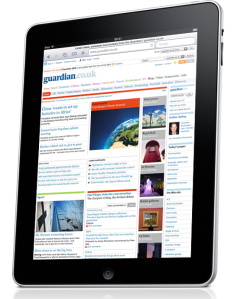 Apple is set to release iOS 4.2 in November this year, however it’s an iPad only firmware and brings all the iOS 4 features such as printing, multitasking etc. to the iPad. The most interesting new feature is AirPlay, it allows you to stream music and video straight to your iPad over WiFi (with an iPad even acting as host for the new Apple TV).
As mentioned before printing has been brought to iOS 4 with the iPad using the Printer Center applet that sits in the dock and lets you manage print jobs.

Since the release of the iPhone, Apple has sold 120 million devices running the iOS, this includes iPhones, iPod Touches and iPads. Not only have 120 million iOS devices but every second 200 apps are being downloaded from the App Store, which results in 6.5 billion total downloads from a catalog of over 250,000 total apps, 25,000 of which are for iPad.

The Return of the JailbreakMe.com Jailbreak 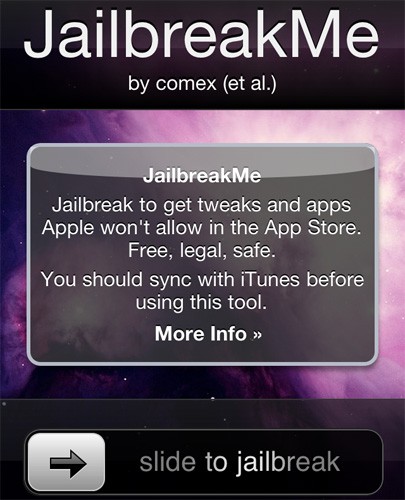 Back in the 1.x days JailbreakMe.com was the simplest way to jailbreak your device. And now comex and Dev-Team have released the latest userland jailbreak which exploits a PDF flaw in MobileSafari. This means you can jailbreak any iOS device, including the iPhone4 on the 4.x firmware. Because the exploit that was used it public I’m sure it won’t be too long until Apple fix the flaw and then a new exploit will have to be used. As always remember to backup your SHSH files so that you can restore to your current firmware and keep on using JailbreakMe.com in the future.

To jailbreak just open up the site JailbreakMe.com and then slide to jailbreak and then just wait. It’s that simple!

Heres the local times that it begins at:

Just a note normally I do a near live coverage of the events from Apple but due to prior plans I won’t be in from 6PM (London) till about 8 if not a bit later so I will still cover the event but it won’t be live as it has been at pervious events which is a shame as I’m really excited for this WWDC but I’ll still be keeping up on the events on my iPhone.

The day has finally come, comex has released Spirit, the first userland jailbreak since the 1.x era. It runs on the latest iPhone OS firmwares (3.1.2, 3.1.3 and 3.2). Spirit is an untethered jailbreak which comes as great news to many 3rd generation iPod Touch & iPhone 3GS users who have the MC models who were stuck with a tethered jailbreak for months.

It works on all the iDevices but on the iPad, all this is still sort of beta. Some packages in Cydia, not designed for iPad, might screw up your system and require you to restore.

UK iPad Launch To Be On April 24th?

The UK release date of the iPad is still not confirmed. Sources have pointed to an exact date of the 24th of April for the

iPad to go on sale in the UK. Two different sources have both confirmed the date, one of them claiming to be an Apple employee. The other source says that Apple store staff are not allowed to take holiday on the 24th but they haven’t be told why. The same date has also been set for Canada also.