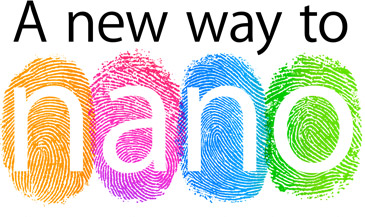 Apple has announced it’s 6th generation iPod Nano, a complete new design as usual but with this new design comes some loss of features. It now sports a multi-touch display which allows double tap to zoom and a two finger gesture to rotate. It’s 46% smaller and 42% lighter than the previous model and has volume buttons on the side along with a clip on the back. The battery will last you 24 hours of audio playback but seems there is no sign of video playback and the camera has gone.

So overall you gain the multi-touch display but lose video playback and video recording using the built-in camera on the 5th generation nano. Prices are set at 8GB for £129/$149 and £159/$179 for 16GB, pre-orders are being taken now.

Update: It seems that according to Apple Reps the iPod Nano isn’t running the iOS just a OS that is very similar in appearance.

One thought on “iPod Nano Re-Designed”