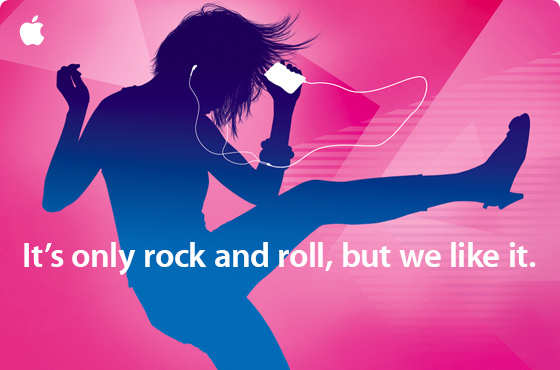 Apple has sent out invitations to their annual music event on September 9th, with the tag line “It’s only rock and roll, but we like it”. The rumours of the past few months have been centered around this event as this is when usually the iPod’s are refreshed.

We can tell from the image that it’s based around the iPod refresh as the silhouette dancer is holding an iPod. The event is to take place at Yerba Buena Center for Arts Theatre, San Francisco at 10AM PST. There is no confirmation on who will be holding the keynote, maybe Steve Jobs?

There are so many rumors for this upcoming event at least some must be true. We have rumors of a camera enabled iPod Touch and iPod Nano and possibly iPod Classic. Some believe that an Apple Tablet will be released or at least announced however this seems a bit less likely.

Yet more pictures of Apple’s rumoured tablet have appear online, once again they look quite convincing but you can never really tell these days. But using video as they did to try and prove the new 3rd generation iPod Touch is a good way to prove it. 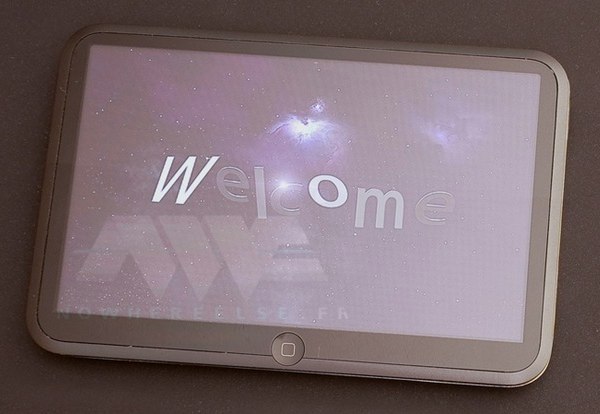 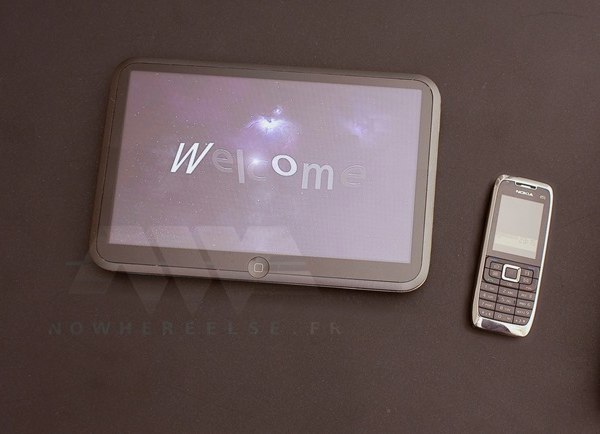 The second picture shows a phone to show both the size comparison and to try and prove its authenticity. It certainly fits the idea of an Apple tablet, with only one button, but we will have to see what else appears.

Over the last few days multiple photographs, some fake and some real, along with video footage appear to show what can only be described as the 3rd generation iPod Touch device. If the images are in fact real, which some have been proven not to be, then the new iPod Touch will have an in-built camera as previously rumored. If this is true then it’s taking away even more from the differences between the iPod Touch and iPhone.

As we know from the iPhone Video or iPhone Video iChat rumors, we know that they can easily be faked and some images were done very convincingly so take all pictures with a pinch of salt. 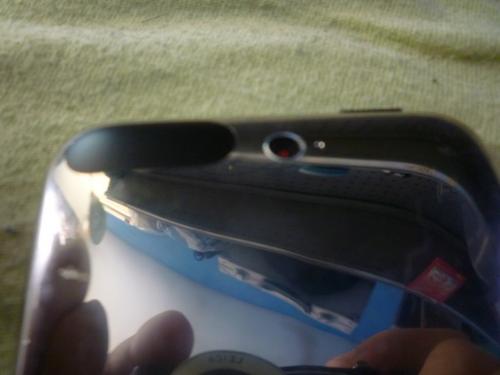 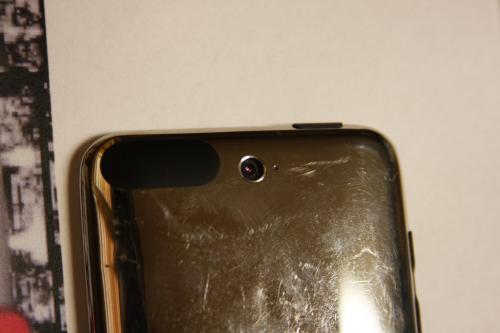 But if you don’t believe the photos that have been posted then a video has been published which shows the same device with the camera. This makes it a lot more authenticated and less likely to be a fake.

The new iPod Touch rumored to be announced in September, will gain more space and better pricing, according to John Gruber.

The new equipped iPod Touches are said to be the following:

Apple is expected to announce the new devices at a September music event. 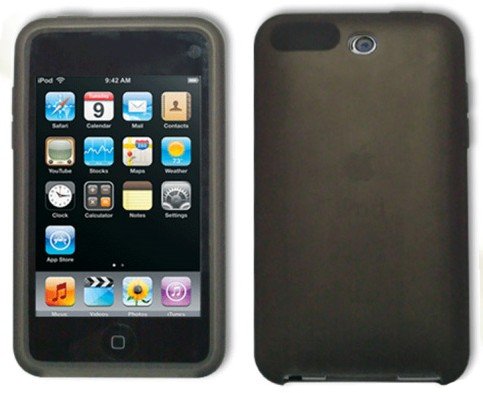 The same way that the iPhone 3GS came to light, there’s now online logs of a new 3rd Gen iPod Touch device being us 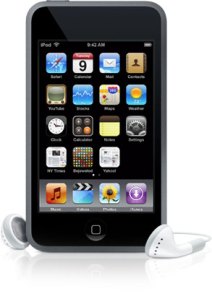 The usage pattern shows that Apple are testing the new iPod Touch to ensure there are no major flaws before the device goes live, which is presumed to be in September.

Signs of the string iPod 3,1 were first seen in early iPhone 3.0 beta firmware, the hardware ID was shown alongside present and unreleased Apple handhelds, at the time. As with the iPhone 3GS, Apple’s naming scheme seems to show that this will be a substantial update, camera perhaps? The first number of the string always refers to a major generation leap whilst the second refers to less substantial updates. The current iPod Touch is listed as iPod 2,1,

Trying to determine the release date based on this data is difficult as the iPhone 3GS was seen 8 months before its release however there is a lot more things to test in a phone, therefore making it more likely the release will be in September, as the iPod Touch has always been updated in a special music themed event held in September.