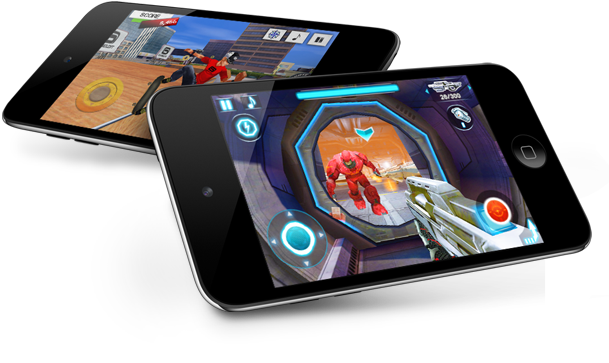 Steve Jobs announced today that the iPod Touch alone outsells the Nintendo DS and Sony PSP combined, not just in America but worldwide. Jobs said that 1.5 billion games and entertainment apps have been downloaded from the App Store. This fact only takes into consideration the iPod Touch and not the iPhone which would make it an even bigger market lead.

There have been some concerned comments questioning the fact seeing as only 120 million iOS devices have been sold worldwide. Apple have been contacted about this discrepancy.