Apple are never open about the actual real specs of the iPhone. We know the iPhone 4 uses a A4 chip but we don’t know the clock speed but for Apple to keep up with todays competition it’s been reported that the new iPhone will have 512MB of RAM instead of the 256MB that the iPhone 3GS has. This will give a lot more head room for games, multitasking and other memory hungry apps.

This will also hopefully mean that for the jailbreak community that with the extra CPU speed and double the RAM that WinterBoard and other modifications will run a lot smoother and you can have a lot more complex themes. 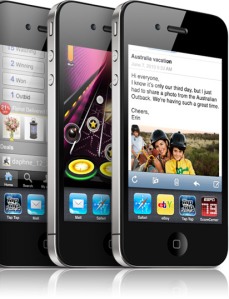